Home - DreamSeriously - Interviews - How to improve the Florentine events industry? Interview with the Mayor Dario Nardella

How to improve the Florentine events industry? Interview with the Mayor Dario Nardella 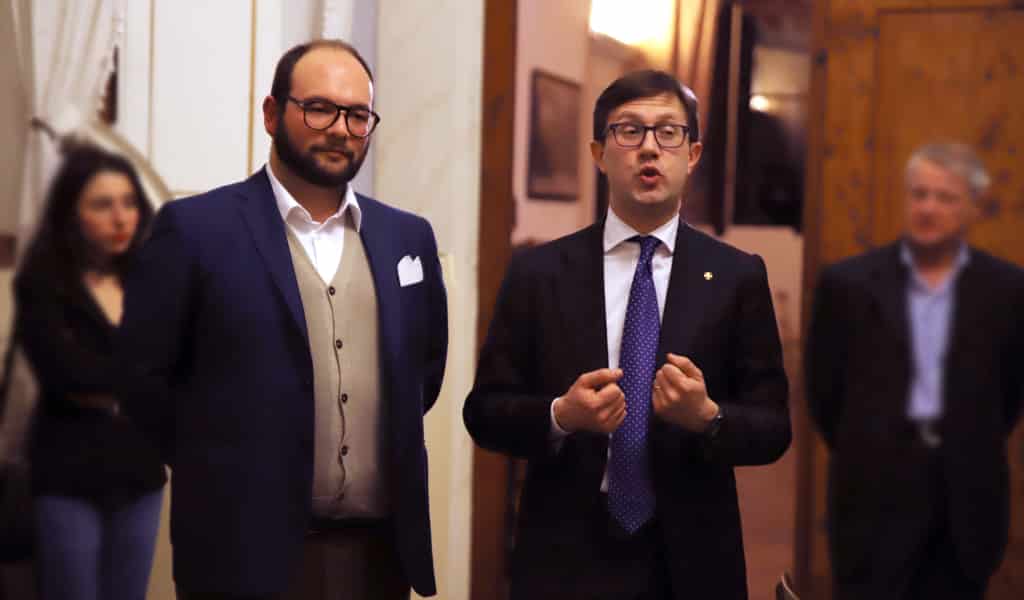 Dario Nardella, born in 1975, has lived in Florence since the age of 14, where he cultivates his great passion for music, graduating in violin at the conservatory in 1988. He then graduated in Law followed by a Ph.D in public law and environmental law. He started his political career, made his first experience in the City Council of Florence in 2004, being re-elected in 2009, when he is part of the municipal council of the Mayor, Matteo Renzi, as Deputy Mayor.

After the election to the Chamber of Deputies in 2013, for which he is a member of the Commission for Productive Activities, Trade and Tourism and promoter of important legislative initiatives that come to life from the analysis of the Florentine territory, which Nardella lives in his daily life, decides to lend his civic commitment to his city and to run for the office of Mayor of Florence.

He was elected Mayor of Florence on 25 May 2014 and became Mayor of the Metropolitan City of Florence on 1 January 2015.Very attentive to the economic, entrepreneurial and cultural development of the city, in recent years he has put his skills and innovative ideas at the service of the progress of these sectors and their search for ever greater openness to international markets.

Growth prospects of the events industry

Q: Goodmorning Mayor, thank you for agreeing to talk with us. Florence is a small city from an urban point of view, but has a huge international importance thanks to the tourism and entrepreneurial sectors present on our territory. How much do you think the events industry is important for our region?

A: For our territory it is undoubtedly very important and growing: the internationalization of our companies is an aspect of fundamental importance, as evidenced by the public, corporate and private events on our territory that denote the creative and financial vitality of the companies of this region. Furthermore, the events sector is essential for attracting quality tourism, which can really enrich the economic and cultural heritage of this sector.

Q: Let’s talk about the infrastructures: how do you plan to develop this industry to favor the arrival conferences, corporate events and private events in our city?

A: Fundamental assets are the major infrastructure: airport and high speed, but also the tram network. Florence is a city at the center of a geographical system that includes a large territory. To promote tourism and the various economic activities that converge on the city, it is necessary to improve the connections and shorten distances. The new runway at the Peretola airport is one of the main objectives to facilitate the travel of entrepreneurs and professionals, as well as to encourage quality tourism in contrast with “hit and run” tourism.

Q: In addition to refining the infrastructure, what do you think is necessary for our city?

A: Both Florence and the Metropolitan City need a network! In fact, I greatly appreciate the work carried out by DFCVB (Destination Florence Convention & Visitors Bureau), which is working to bring the name of Florence high, thanks to the strength of its members. This as others are fundamental initiatives, which the City will always support, to promote the aggregation of the qualitative tourist offer. To act as a glue and consequently encourage collaboration between hoteliers, carriers, tour operators, agencies and service companies is the only way to successfully compete on international markets.

Q: But don’t you think that Florence is already saturated with tourism?

A: Florence has seen continuous growth of visitors in recent years. There is no point in fighting this phenomenon because the tourist vocation is an added value for the economy of our territory and also because the Florence brand is now the object of widespread desire all over the world. Given the numbers and in the face of considerable tourism pressure, it is essential to continuously analyze the data relating to the movements and habits of tourists in order to offer better services and at the same time operate a flow management that improves cohabitation with residents and the quality of the visit experience. 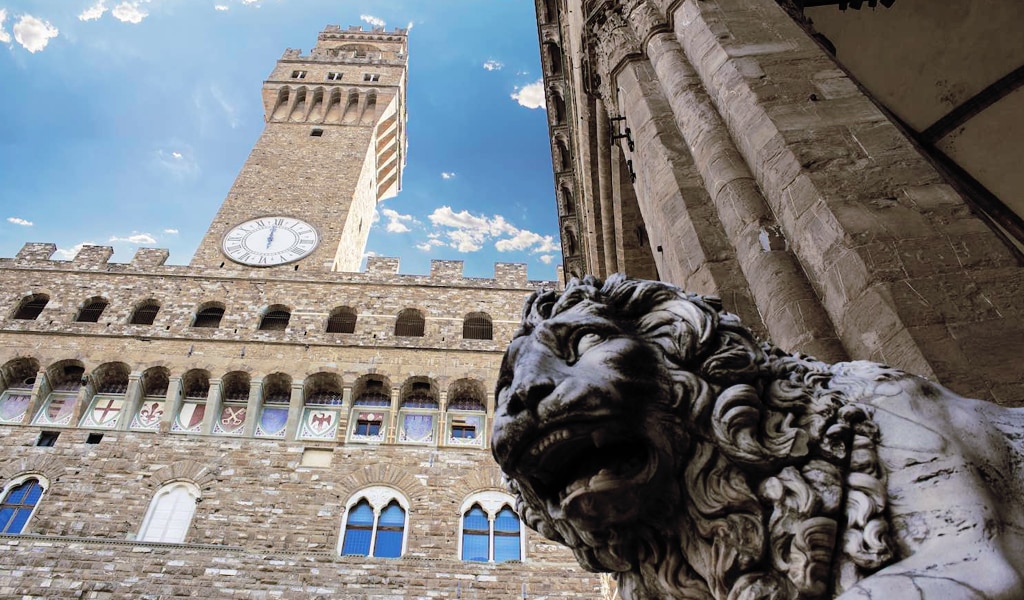 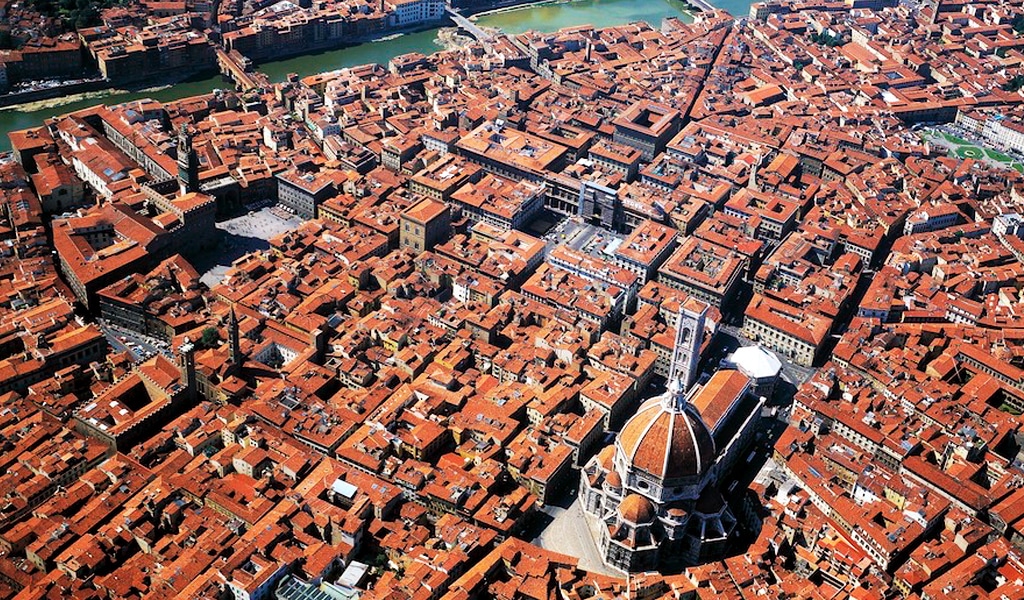 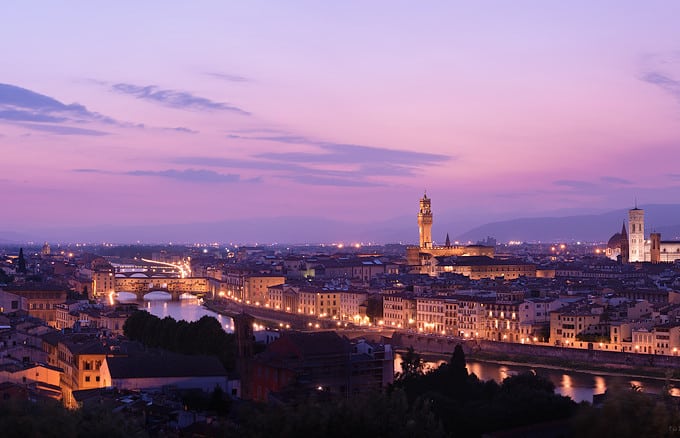 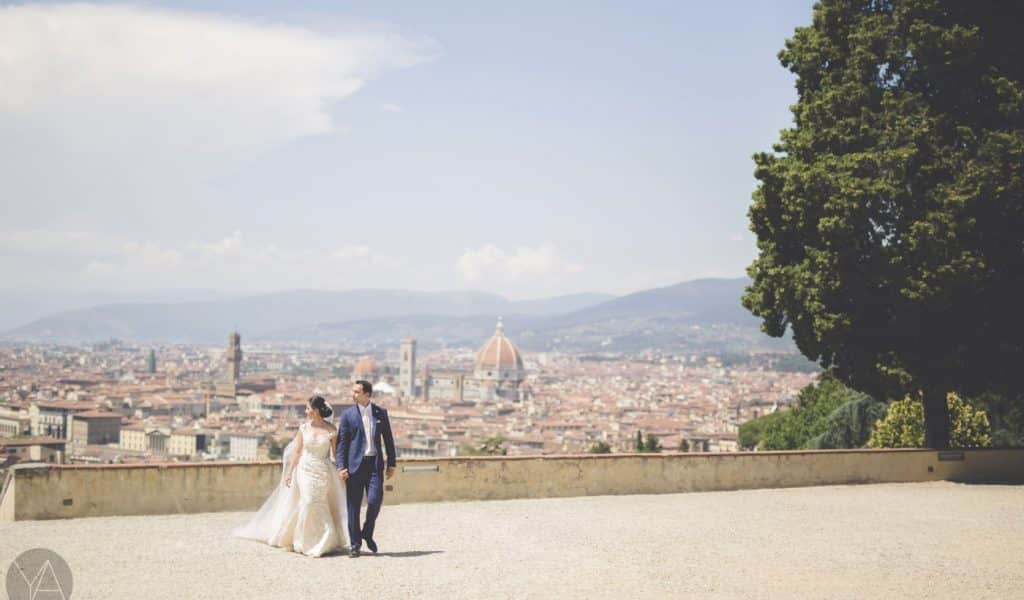 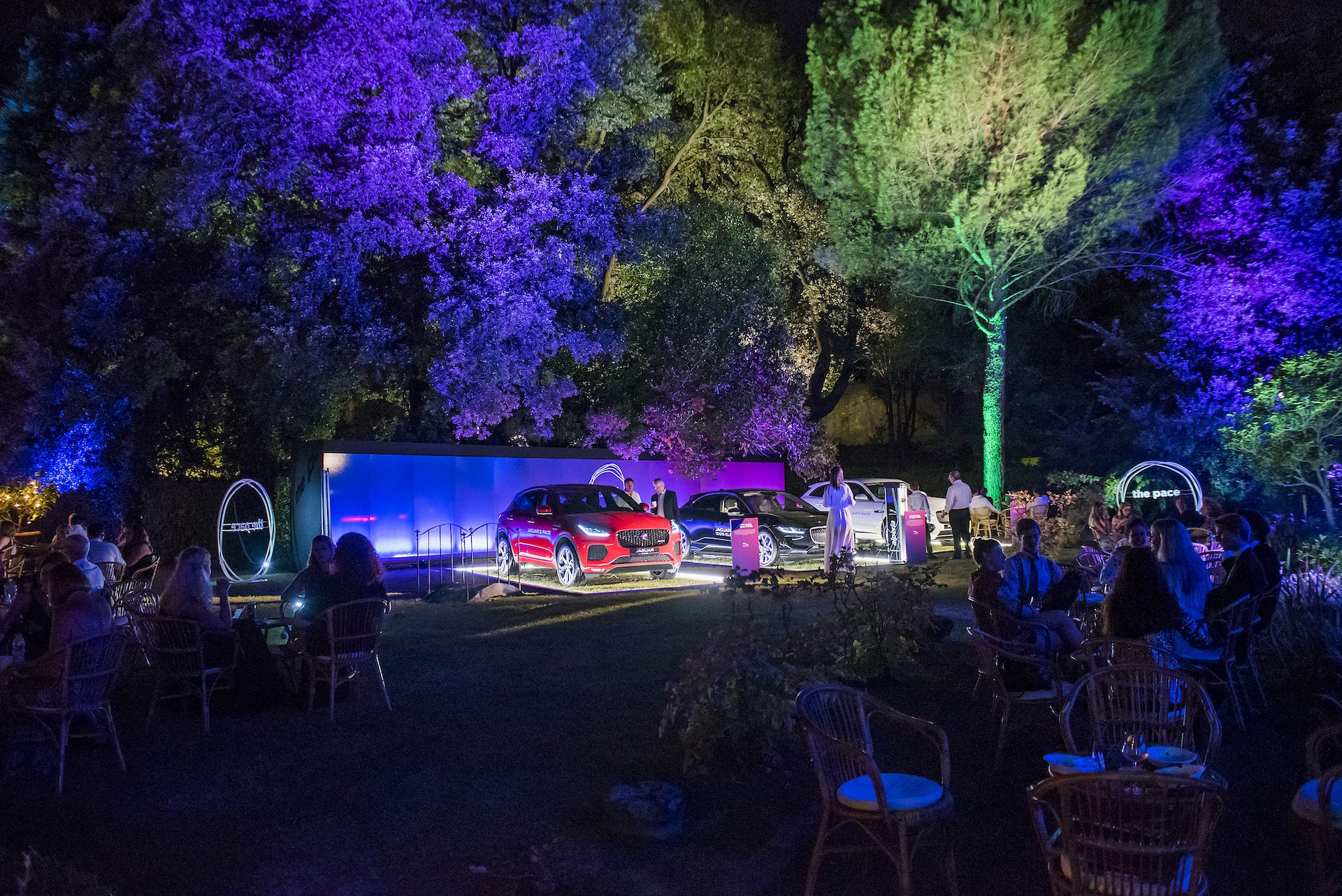 Corporate event planning is one of our specialties. Read more!

Lorenzo Corsini talks about his experience in high-profile events production.

Corsini.Events Group: everything you need to know about the new website

The new website of Corsini.Events is online. Discover what we can create for you!