Dreaming of the Taj Mahal - an Indian marriage in Florence 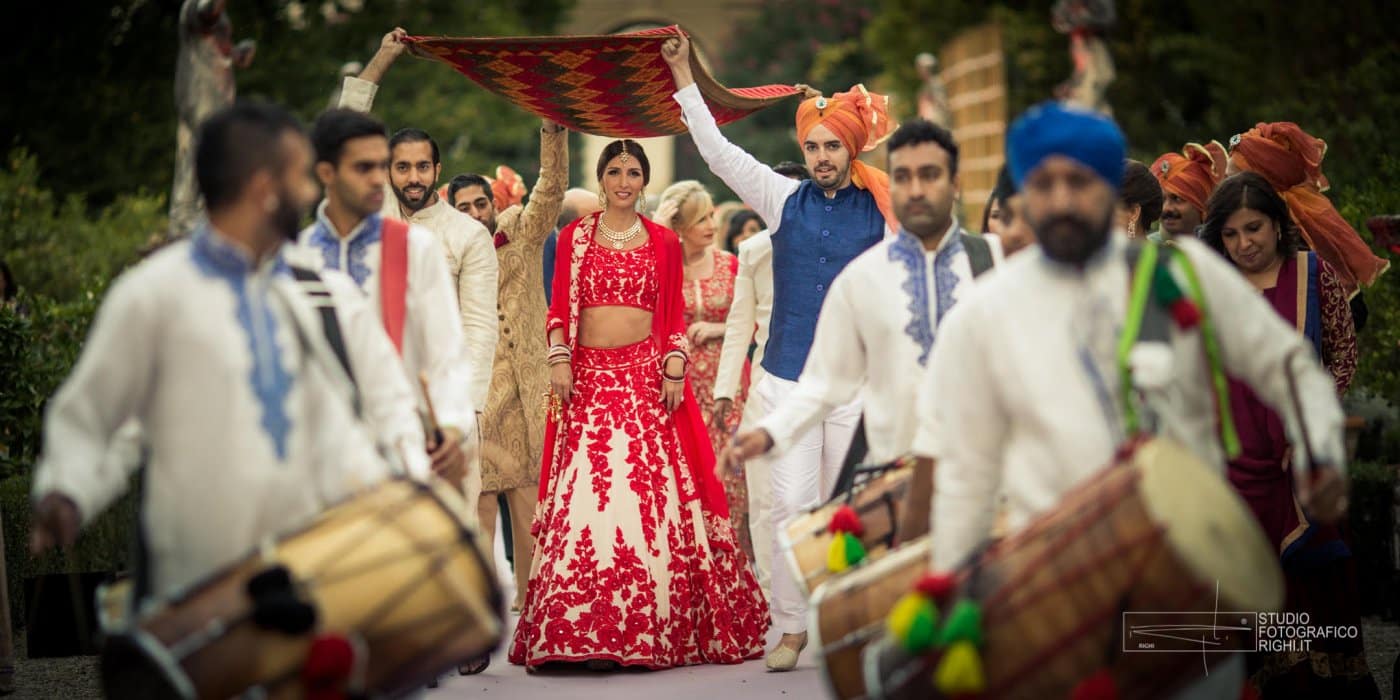 India has never been so close: organizing an Indian wedding in Tuscany. The Destination Wedding industry is growing: witness the countless couples who reach Italy from everywhere, to celebrate their wedding.

This is the story of one of the most exotic marriages organized by Corsini.Events Group: Indian marriage. A wedding celebration that has amazed the guests and the spouses themselves for the incredible quality and flexibility shown by the Corsini staff in adapting every typical element of Indian history and tradition, in a Renaissance context as represented by the Corsini Gardens.

Renaissance culture, Indian culture: making these two universes in dialogue has been a source of great wonder. In fact, the spouses have been able to live an unforgettable experience: even if they were far from their country, they were happy to rediscover their gastronomy touch even in Florence. The professionalism of Corsini.Events Group was once again emphasized by the ability not to fall into simplifications and not to follow wrong paths.

Just think of what could have meant an adaptation in this style -this video has success in India with over 319 million views, but this is certainly not the request of the married couple. Organizing an Indian wedding, in fact, does not mean falling into the mistakes of those who look at the other culture as “so different”. In addition to appealing to the best chefs, which were able to create and reinterpret a menu with Italian allure but that left space for the use of spices and Indian delicacies, the Corsini team took care of every aspect that contributed to making the ceremony the special and unique one.

Rose petals have followed the steps of the bride to reach her husband, the gardens were set up thanks to light designers who gave space to romance: soft lights then, but also positioned in a way as to make each element illuminated and in the good perspective. Not to mention a small elephant – an elephant-shaped hedge – to have a real one would have been more complex, certainly not impossible – that welcomed guests to the entrance to the garden. 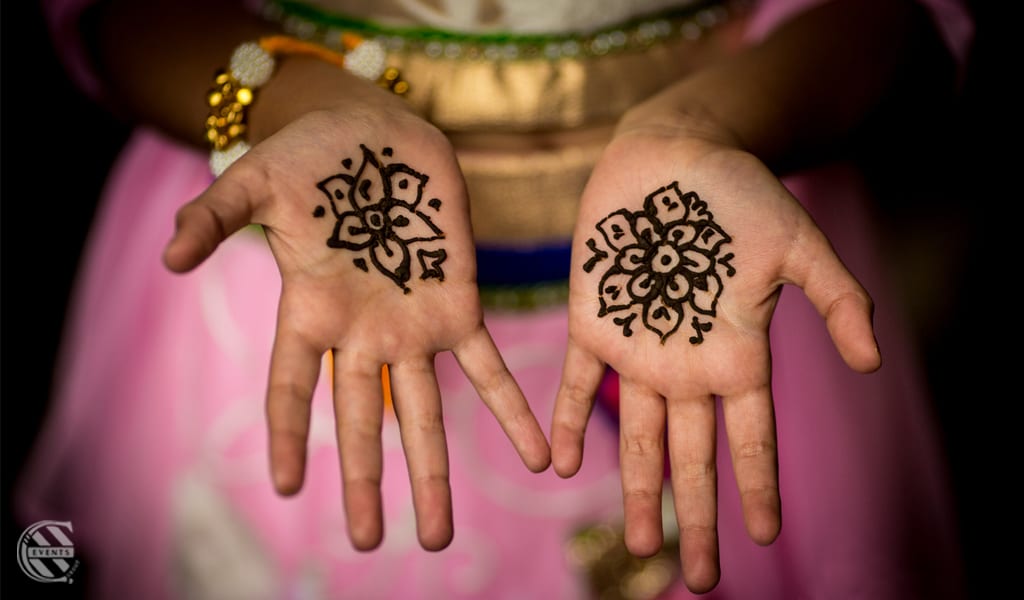 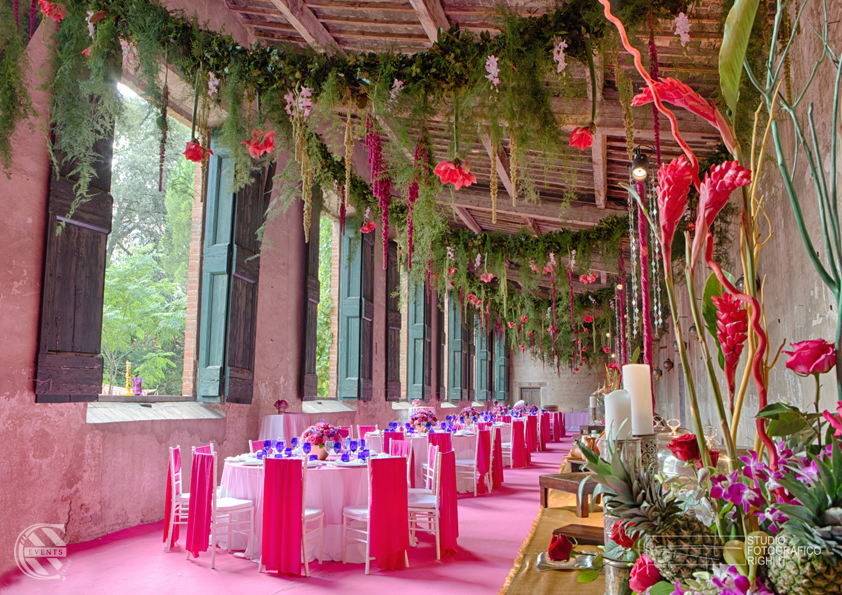 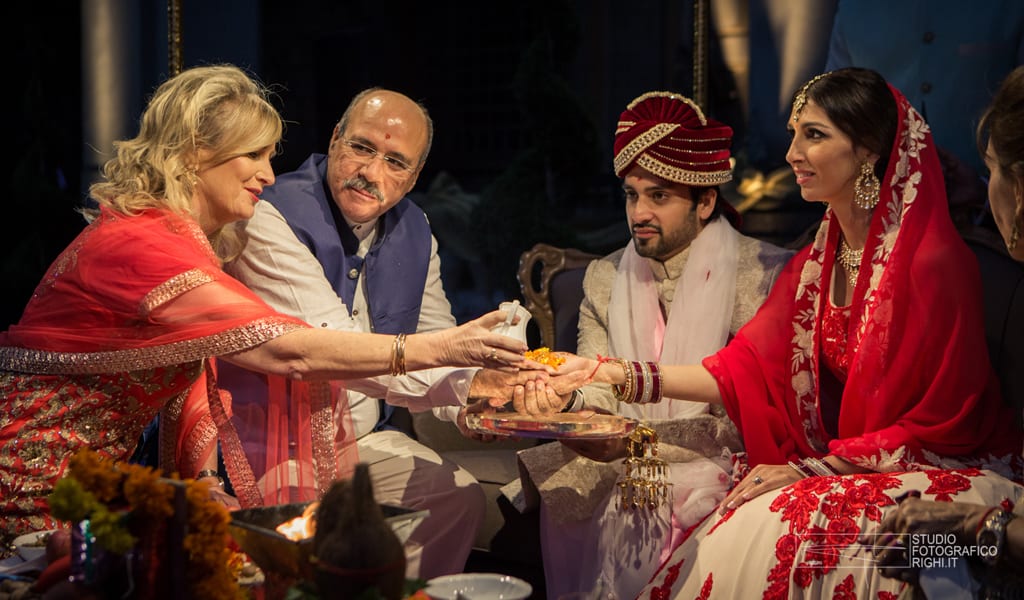 Corsini.Events Group: everything you need to know about the new website

The new website of Corsini.Events is online. Discover what we can create for you!

This historic dwelling in Tuscany welcomes weddings and every kind of event, with the coordination of Corsini.Events.

Corsini.Events is a leader in Tuscany for the organization of corporate events.