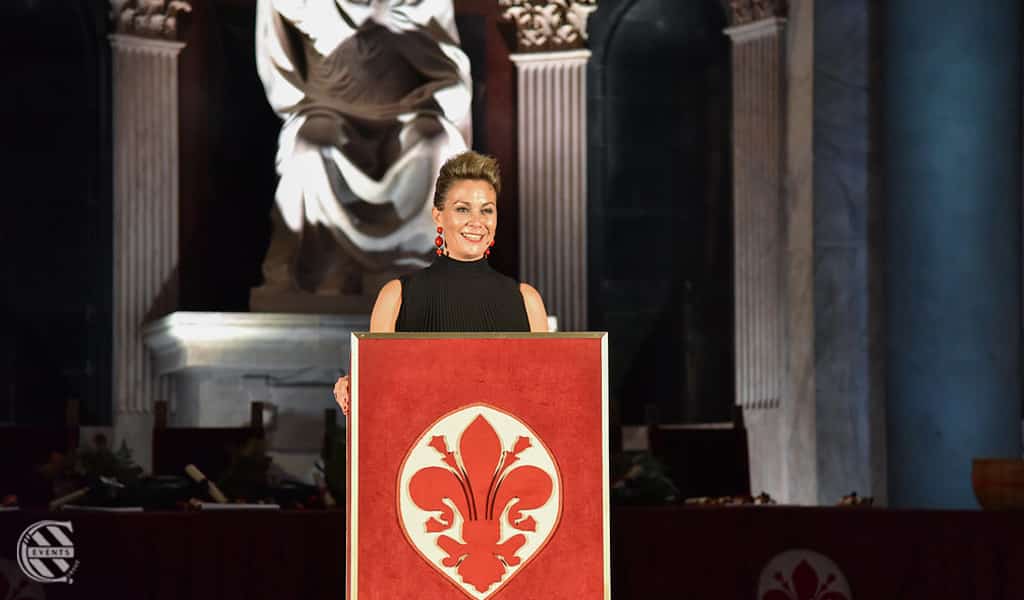 The Florence Ambassador Award is a prize that is issued by the city of Florence to the persons who, in the course of the year, have distinguished themselves in cultural and academic fields, so as to attract congresses and events of international importance to the city.

Corsini.Events Group is the proud producer of the event. The biggest challenge in the production and organization of an award ceremony of this kind, where a long series of prize-winners take place on stage, is to keep the interest of the public alive without ever losing their attention.

Our team has been busy preparing for months to make the whole event enjoyable and fun for each participant. We have used all our experience in organizing corporate events, gala dinners, meetings and important music shows such as the New Generation Festival.

Florence "ambassadors" in the world

The Florence Ambassador Award took place on October 10, 2018 in the magnificent Salone dei Cinquecento in Palazzo Vecchio, the historic seat of the town hall of Florence. The final aim of the event, promoted by the Destination Florence Convention & Visitors Bureau, reflected the motto: “Improve Florence, together”. It is no coincidence that all the personalities involved have been awarded as “ambassador” of the city! The silver florin assigned to everyone is in fact an official recognition of their leadership within the scientific, academic and professional community to which they belong and of their ability to represent Florence in the world in order to attract congresses and events in the city.

A quick and fun award ceremony

Here is the solution we have adopted: giving rhythm to everything! In less than 100 minutes we have created at least 60 different scenes. The lineup of the event was written in an obsessive manner and followed by the presenter Carlotta Ferrari, director of the Florentine Convention Bureau.The event began with a flash mob of choral singing that introduced the welcome speeches of the institutions present, followed by the analysis on the market trend by FederCongressi ed Eventi.

The evening continued with the awards, interspersed with live and recorded audio contributions, specially created videos, light games, gingles: all elements to diversify from time to time what was happening on stage and highlight every single moment. To conclude the event we organized a cocktail at the Loggia di Palazzo Strozzi and an exclusive visit to the exhibition of the artist Marina Abramovich which was held in the building. 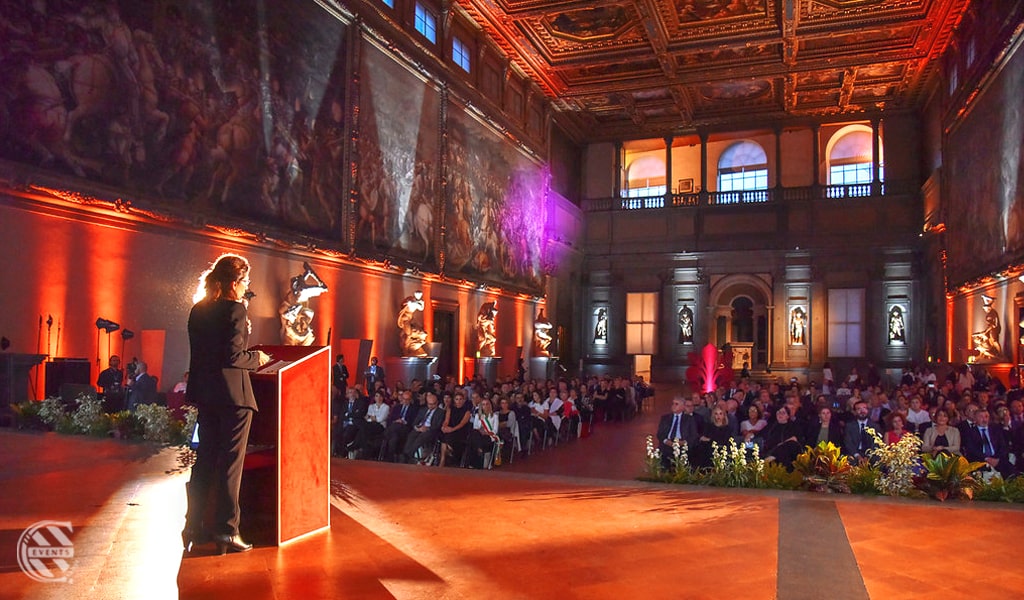 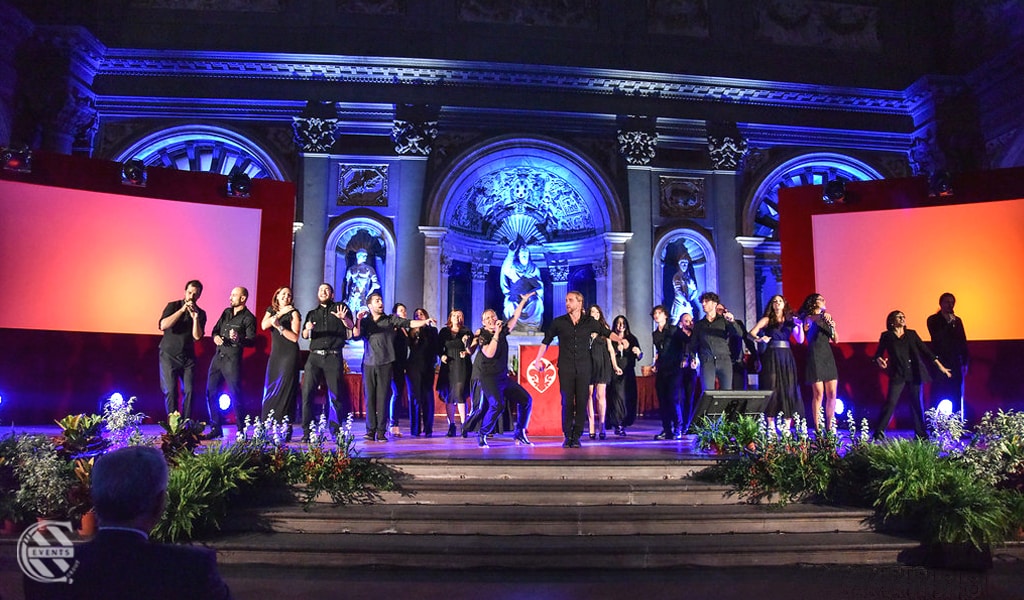 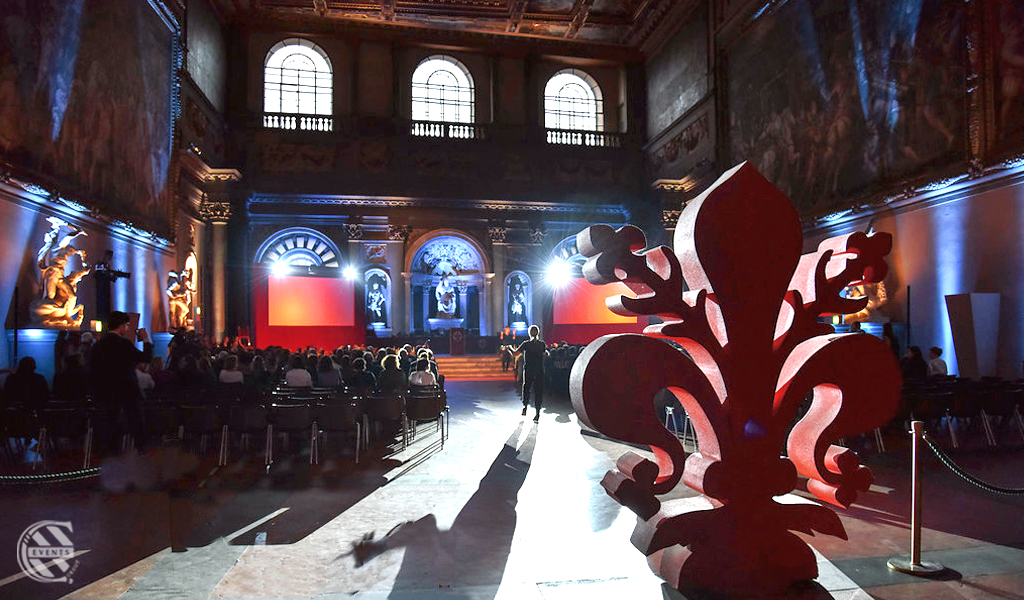 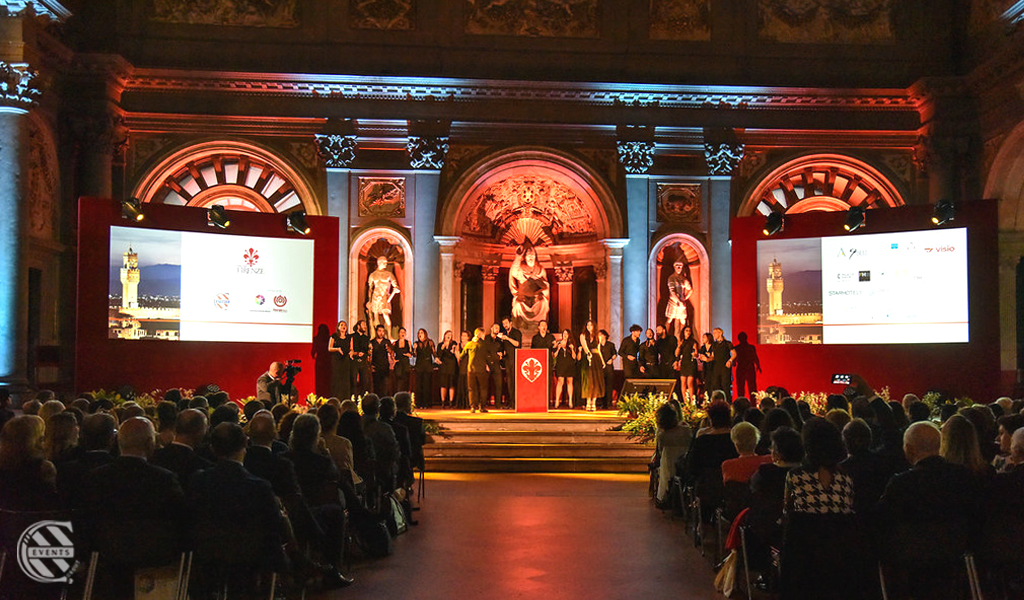 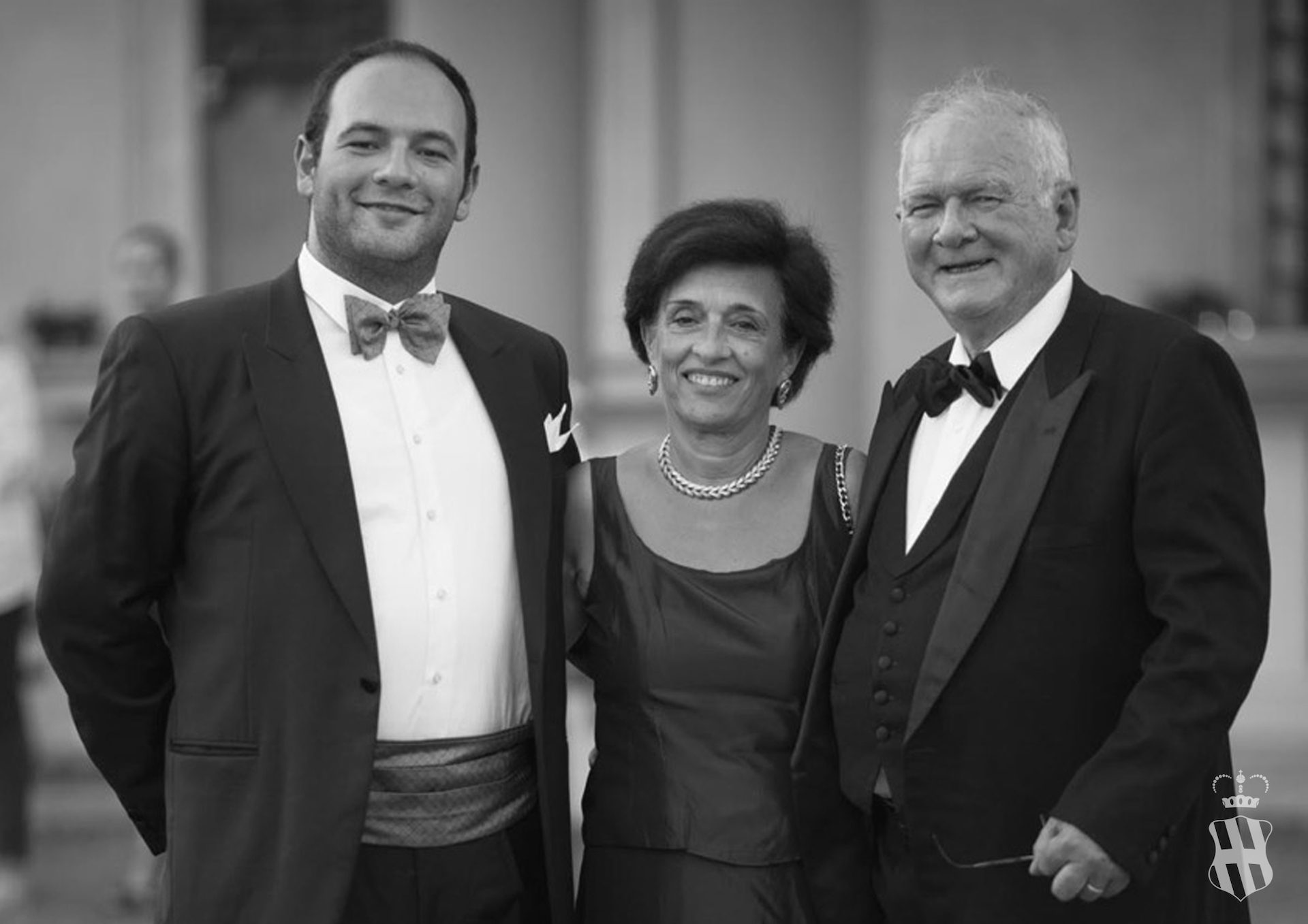