New Generation Festival 2019: a report on the event just ended 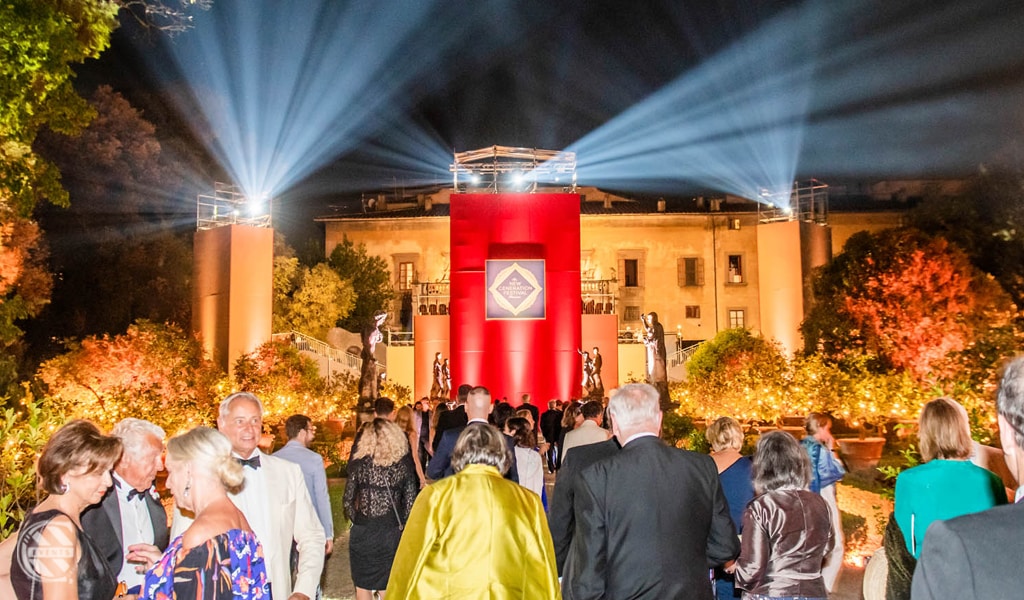 Recently concluded, the success for the New Generation Festival is renewed, this year at its third edition. The Corsini Events.Group team, engaged in the production and organization of the event, celebrates the excellent result!

Our commitment as event manager and producer

The New Generation Festival 2019 has just ended. Time to draw conclusions for us at Corsini Events.Group, we experience the festival all year round from the first edition. As event manager and producer, it is our job to take care of settings, welcoming guests and artists, logistics, food & beverage, audio and lighting services, decorations and much more. A commitment that translates into months and months of planning.

Our goal is to offer the public an event perfectly cared for in every detail. We are happy that the four days of music at the festival have now become an unmissable event for opera, jazz and pop lovers.

The Corsini Gardens, the location of the event in Florence, hosted around 500 people every evening, from August 28th to 30th. This number of guests requested detailed organization also in terms of privacy and security, with emergency plans designed together with the authorities.

A number of illustrious personalities including Bona Frescobaldi, His Royal Highness the Duke of Kent, Marina and Amelia Windsor, the Hollywood actor Stanley Tucci also took part. The Councilor for Culture, Tommaso Sacchi, was present for the Municipality of Florence.

As for audio, lighting and catering, our staff relied on the best collaborators and partners. We have transformed the garden into an open-air theater, with a stage of 20 meters and enough tiers for all the expected spectators, with an entirely new acoustics offered by the partnership with K-Array Sound Solutions.

Alongside the traditional outdoor picnic, the novelty of the Restaurant Nugolo in Sant’Ambrogio, which for the occasion has been transferred to the gardens, has been very popular. Also present at the festival was an exclusive collection of the Alberta Florence atelier created for the event. The ten dresses of the designer, an interpretation of the last act of “Le Nozze di Figaro”, were on display in the gardens to cheer the waiting of the participants until the beginning of the music.

The music festival that brings generations together

“Great music is great music”: this is the motto of the event that succeeded in uniting generations through good music. Proof of this is the standing ovation of the first evening and the incredible participation.

Great news this year, the jazz night. “From Blues to Bebop: The spirit of Harlem” this is the theme of the third night of the festival, a true tribute to Harlem’s contribution to this musical genre. Eight of the best young international artists have performed, led by Dominick Farinacci, defined by the New York Times as “the trumpeter of great elegance”, literally inflamed the audience.

Protagonists of the New Generation Festival 2019

As already announced, the program of the event, completely managed by our staff in terms of timing and schedule, saw some of the best under-35 singers and musicians on the international scene as protagonists. In addition to the young founders Maximilian Fane conductor, Roger Granville, producer and director, Frankie Parham, producer of cinema and theater, attended by the Orchestra Senzaspine, the conductor Jonathan Santagada who performed during “The Marriage of Figaro”, Sam Jewison band, which cheered the guests in the post-show during all the four evenings of the Festival, the internationally-known pianist Giuseppe Guarrera, Catskill Jazz Factory and the DJs Youp van der Steeg and Harold van Lennep. 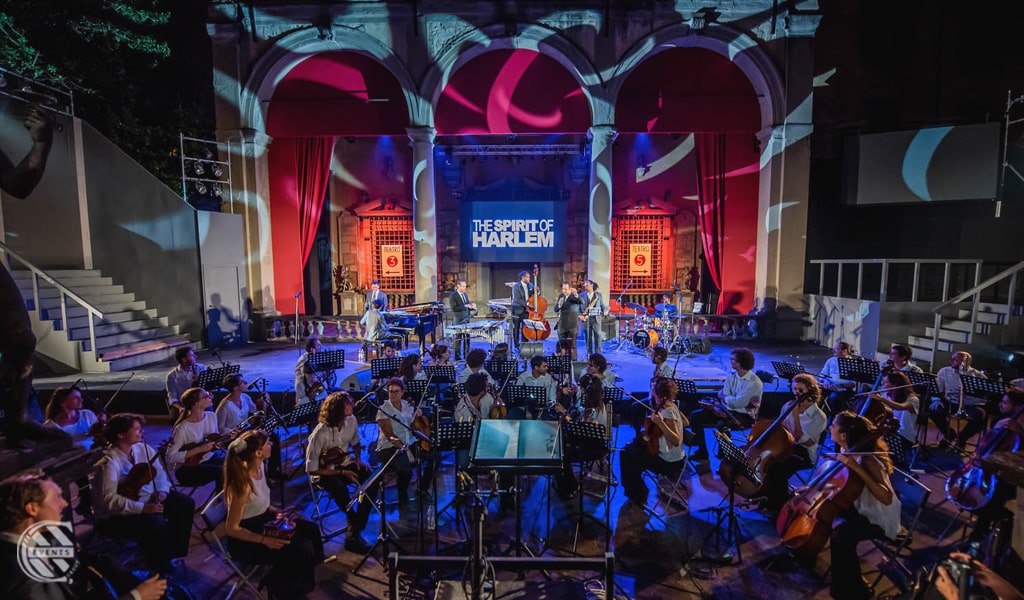 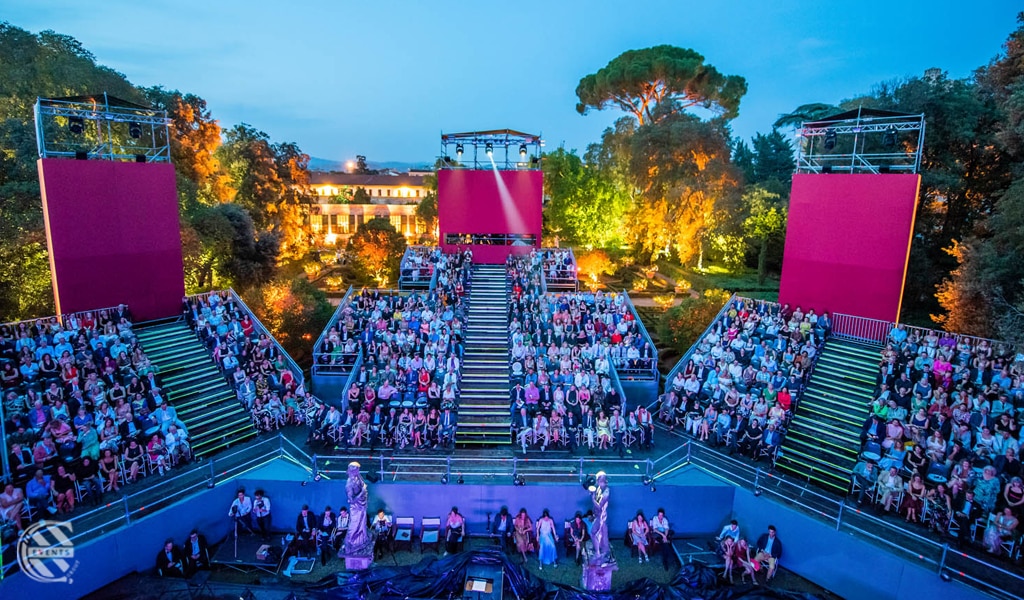 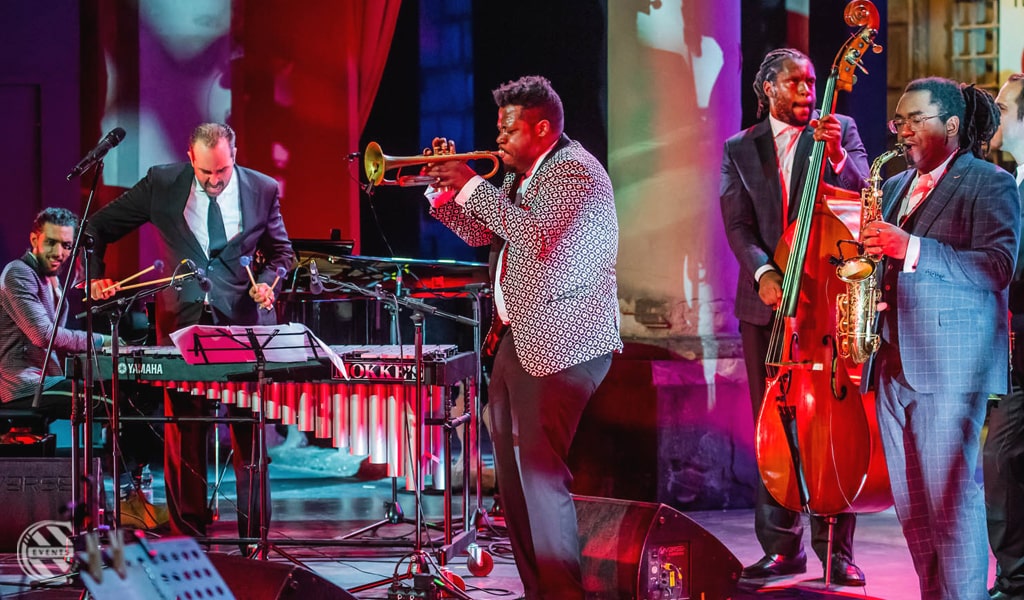 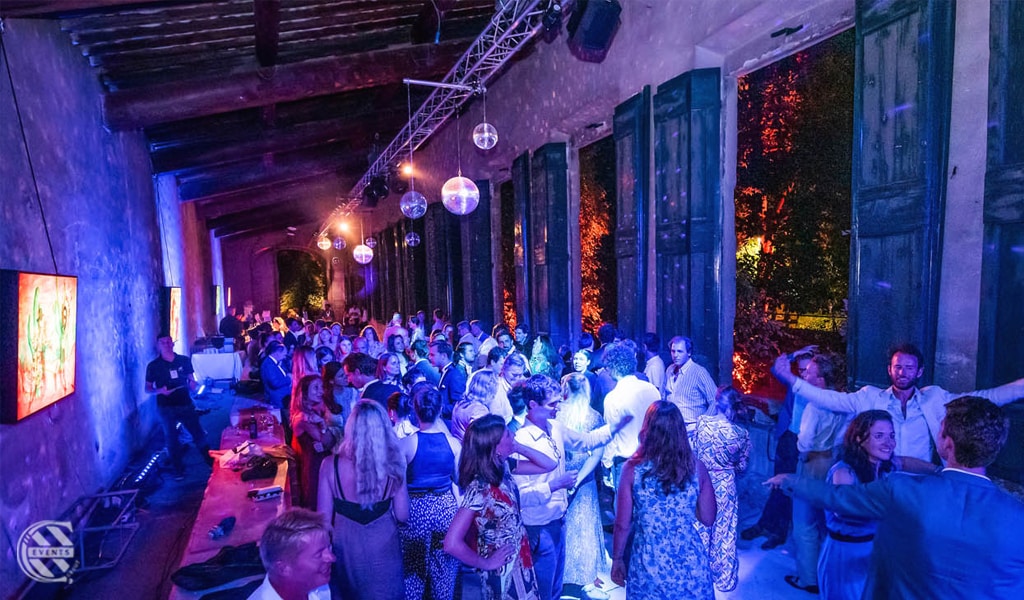