Three days in Florence dedicated to the new opera talents for the new generations.

On Sunday, October 1, the WIRED NEXT FEST edition ended : an opportunity to focus the attention of younger generations on the culture of innovation. This second edition in Florence, proved once again that Innovation rhymes with Culture. A concept already celebrated with The New Generation Festival.

What is it about? It is not just another important festival in Florence, but the first edition in Italy, that took place  in the amazing Palazzo Corsini al Prato. A three-day event that marked the end of the Summer to bring young generations back to classical music, opera, lyricism and jazz, thanks to the support of Corsini.Events.

The New Generation Festival in Florence has enchanted more than 700 international guests come specifically to enjoy a musical program worthy of the contemporary classical music selection. Not to mention the Italian guests and the youngest melancholic lovers, or even just curious people.

If you try to imagine the beauty of sharing such a famous opera in two acts by Gaetano Donizetti “The Elixir of Love”, which opened the event with a gala, in the context of the garden of Palazzo Corsini al Prato, you can you can easily understand the emotions that arose. Between champagne, country-chic picnic baskets, and the famous “Elisir d’Amore” wine by Prince Corsini. How not to be enchanted by this new way of experiencing the Opera?

The success of New Generation Festival

The festival, directed by Roger Granville in collaboration with the brilliant Maximilian Fane and with the international producers Granville & Parham, has been widely successful, involving more than 180 staff members.

Also, artists such as soprano Anush Hovhannisyan and tenor Khanyiso Gwenxane charmed the audience during “The elixir of love”.  The same happened for the talented violinist Charlie Siem or for the costumes of Michael Howells, a designer known for his productions in fashion and in the theater. The year is not over yet and a new edition is being considered already. When the project is to promote culture and new generations, there is no bigger satisfaction for those who coordinate the event, to repeat it and renew it, with the professionalism that only great artists and talents can offer to the public. 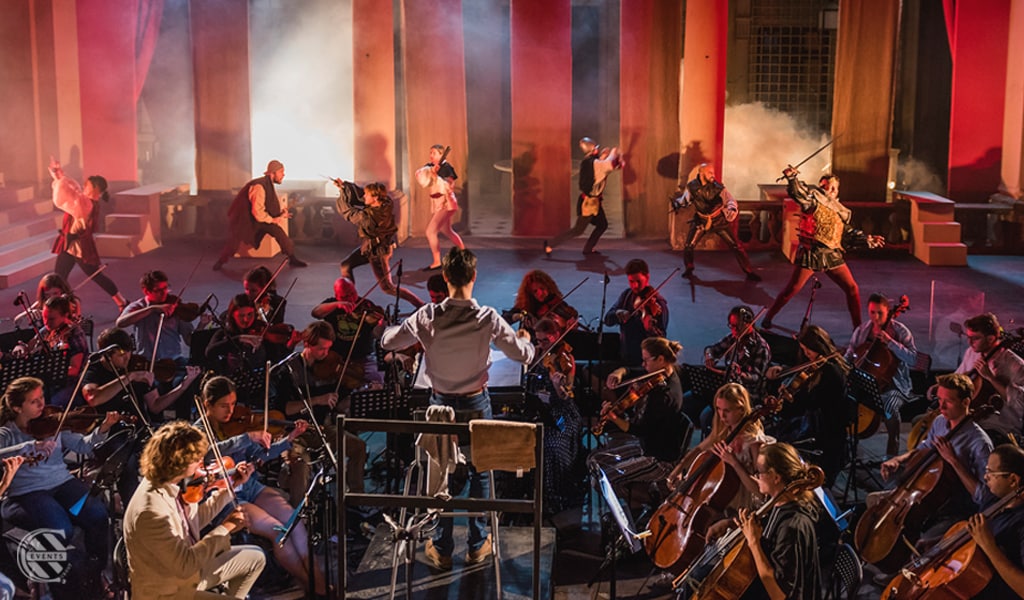 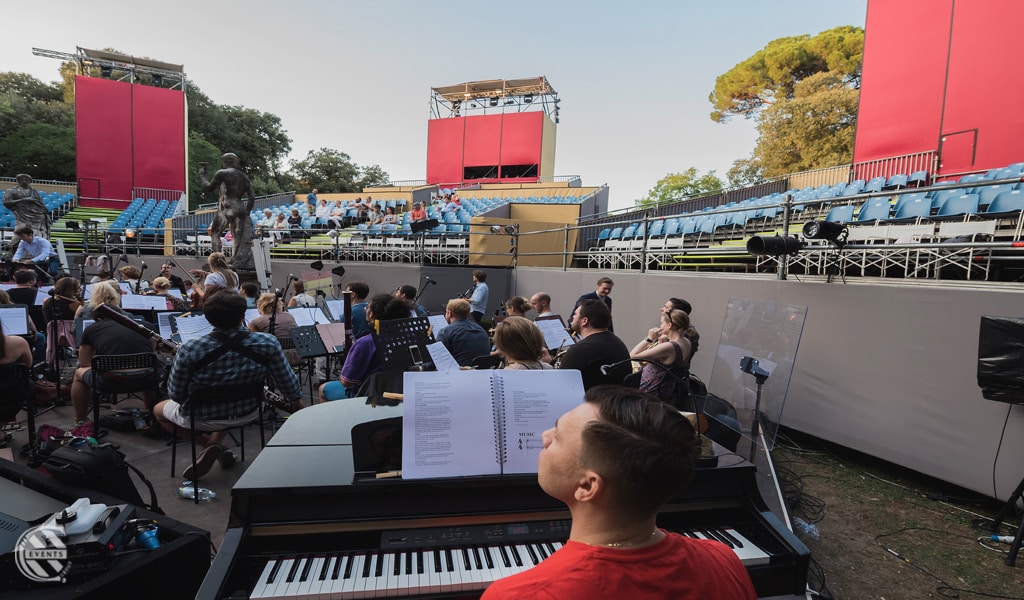 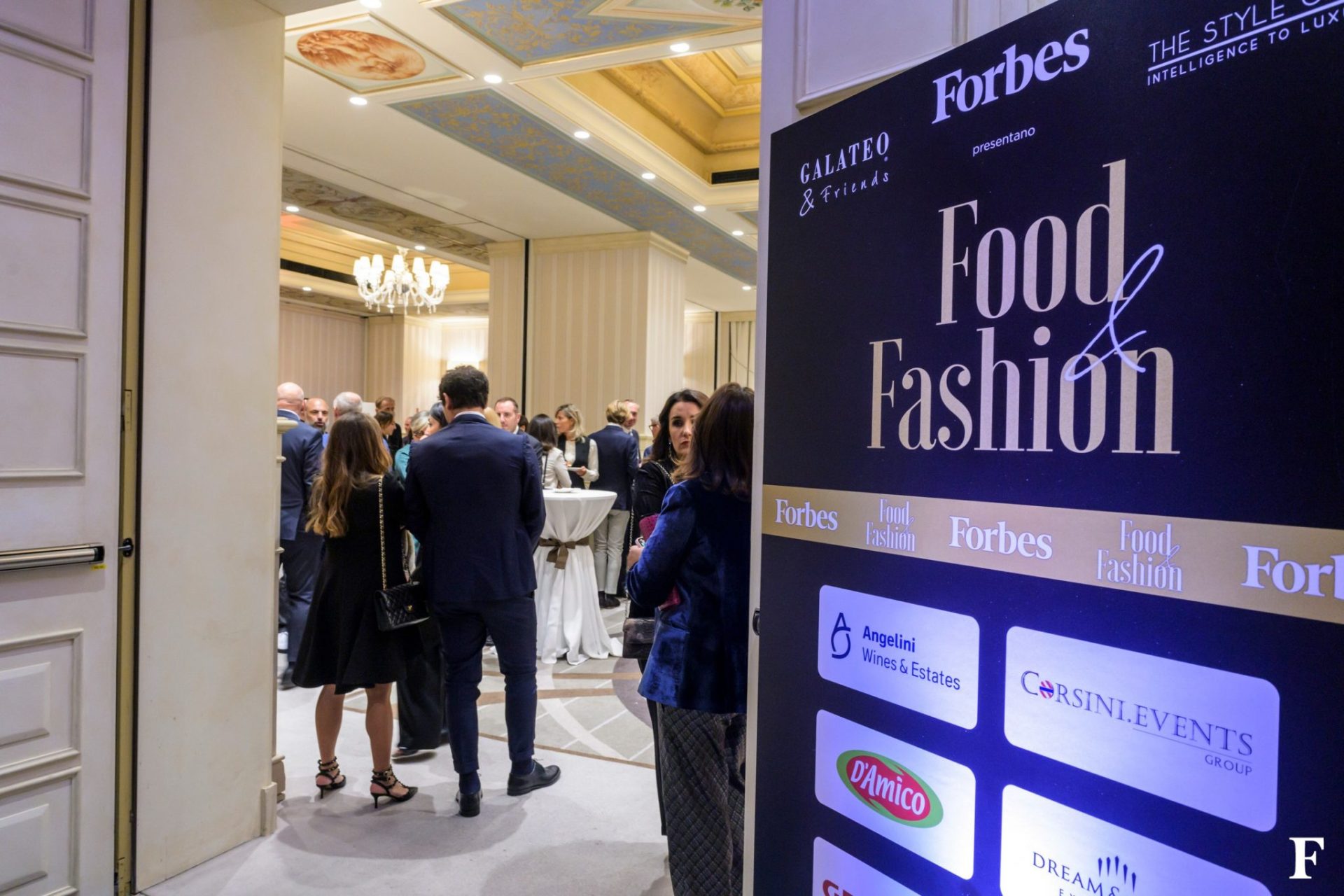